After a long and somewhat frustrating search for a new daily driver,

It’s nice and shiny, but still has some down sides:

No more Docking Port Adapter on the bottom of the device.

A mediocre thermal design of the device. -> Running high CPU load for a long period of time the CPU and GPU starts to clock down.

But if you want to have a laptop with an half way reasonably descent keyboard these days… this is bearable.

In order to solve these last two shortcomings as well, I made a plan:

(1) Put a PWM controlled fan under a grid where the Laptop is placed on. PWM Control should speed fan up when temperature is high.

(2.1) Find a USB-C female to male cable (all these Apple loving docking adapters have short kabels)

So did this all work at the end??

What not all works yet or is good to know:

The PWM fan is at the moment not temperature controlled as planned, since the chinese PWM controller board generates irregular signal waves in Temp. mode. This leads to vibrations and noise while the fan is operating. In the updated version I replaced the HW-585 by an Arduino and a MOS Module. (Post will follow to this)

When the USB-C cable is twisted around and than connected, not all at max. needed 65Watt are delivered and the speed is also compromised. (Since the invention of the USB-C connection, you can now finally connect the cable the wrong way round).

On Linux and Windows you still need a HDMI Cable plugged to the Laptop.

Everything else turned out to work great.

So stare at the photos: 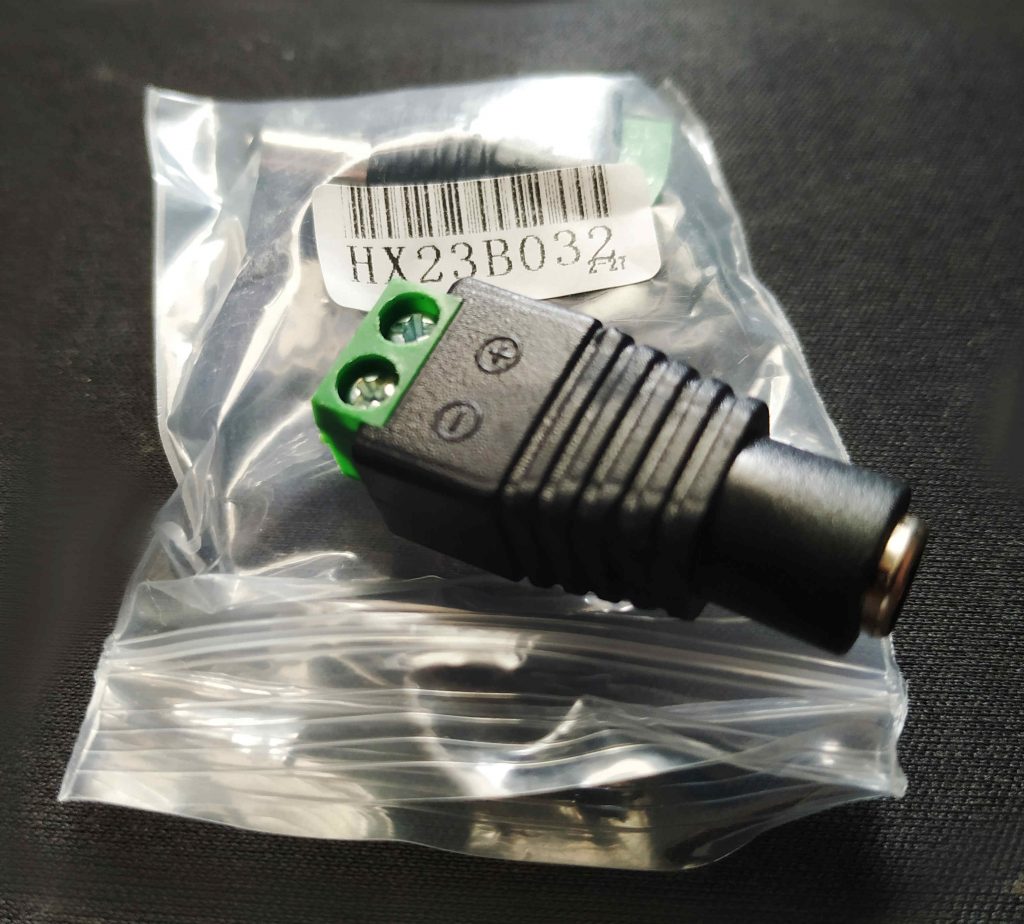 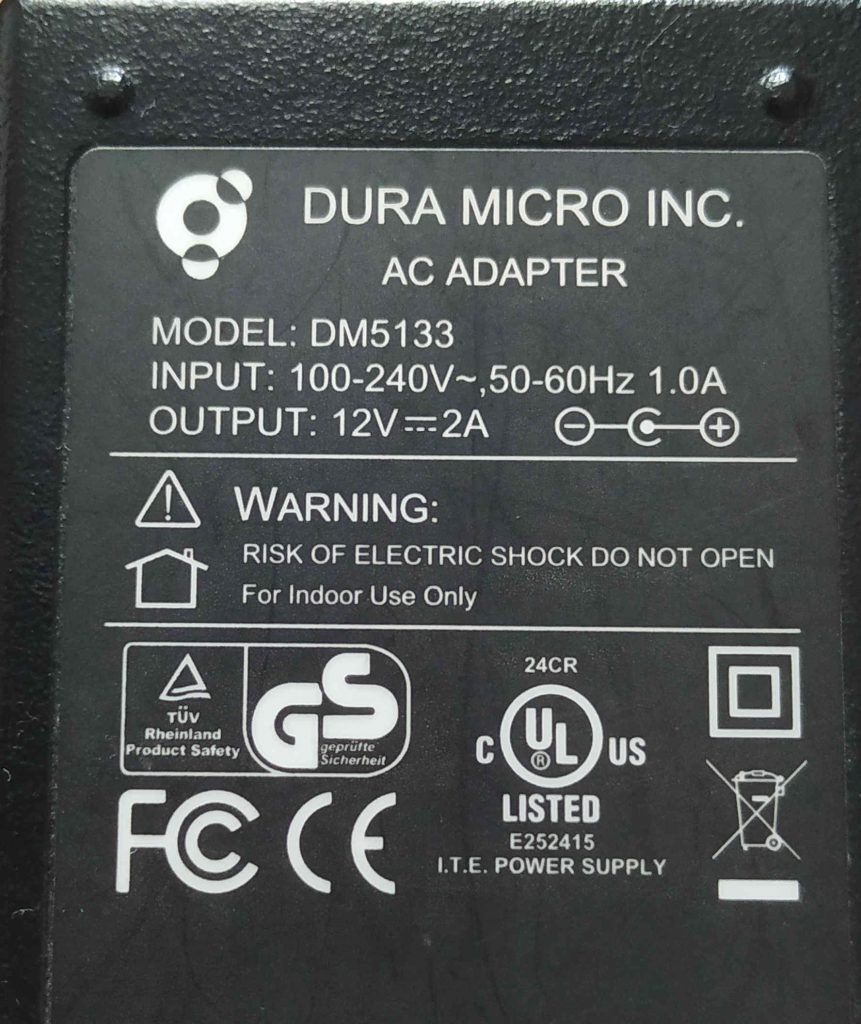 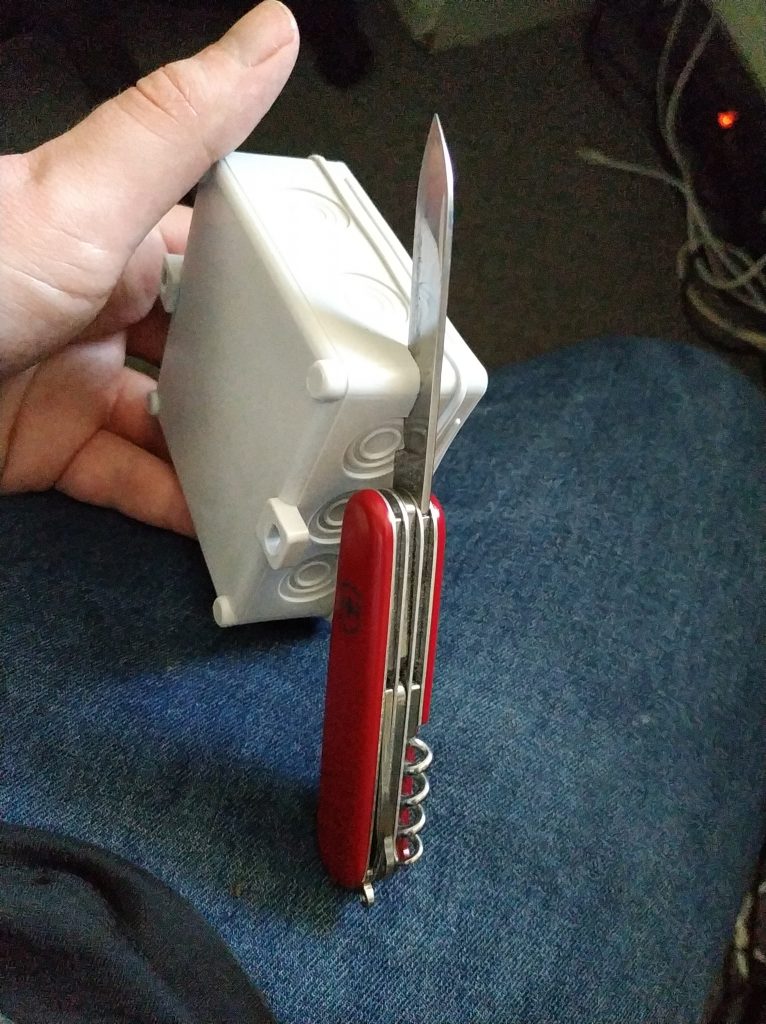 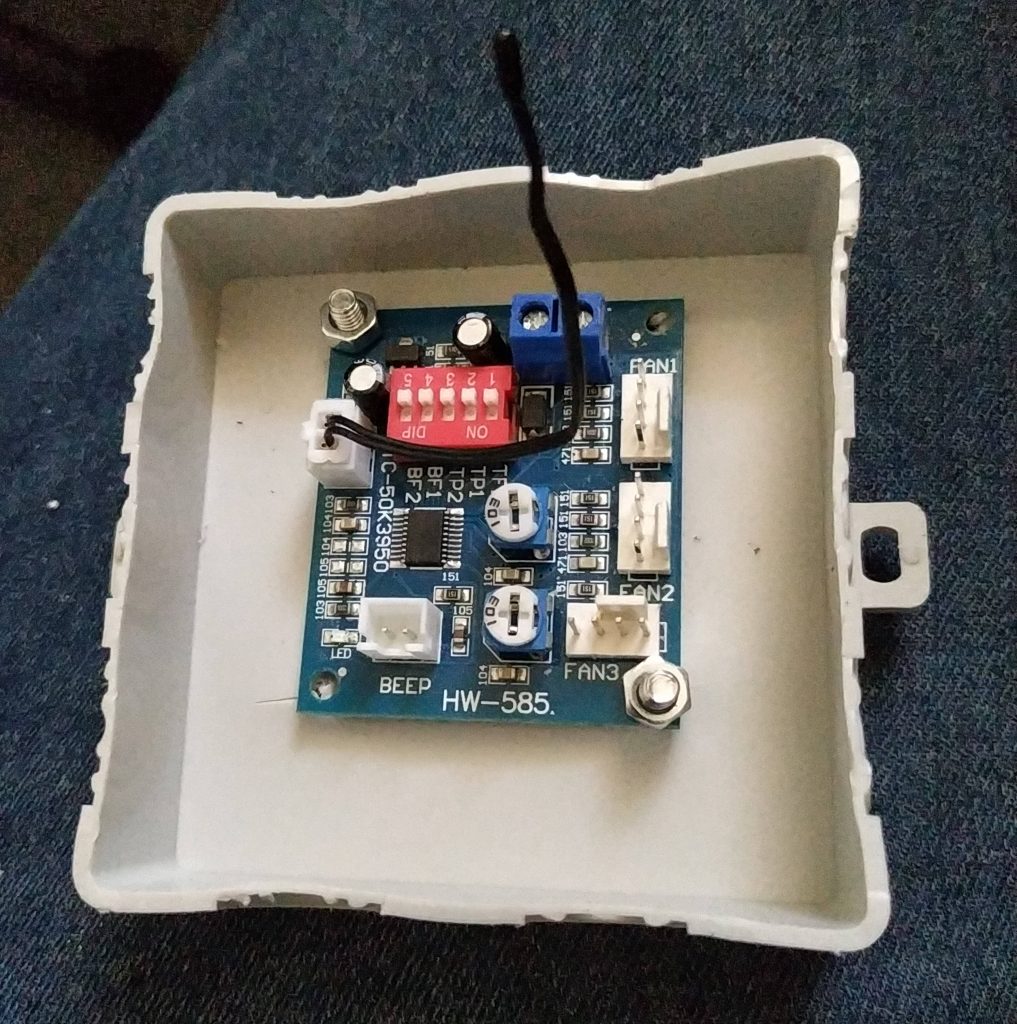 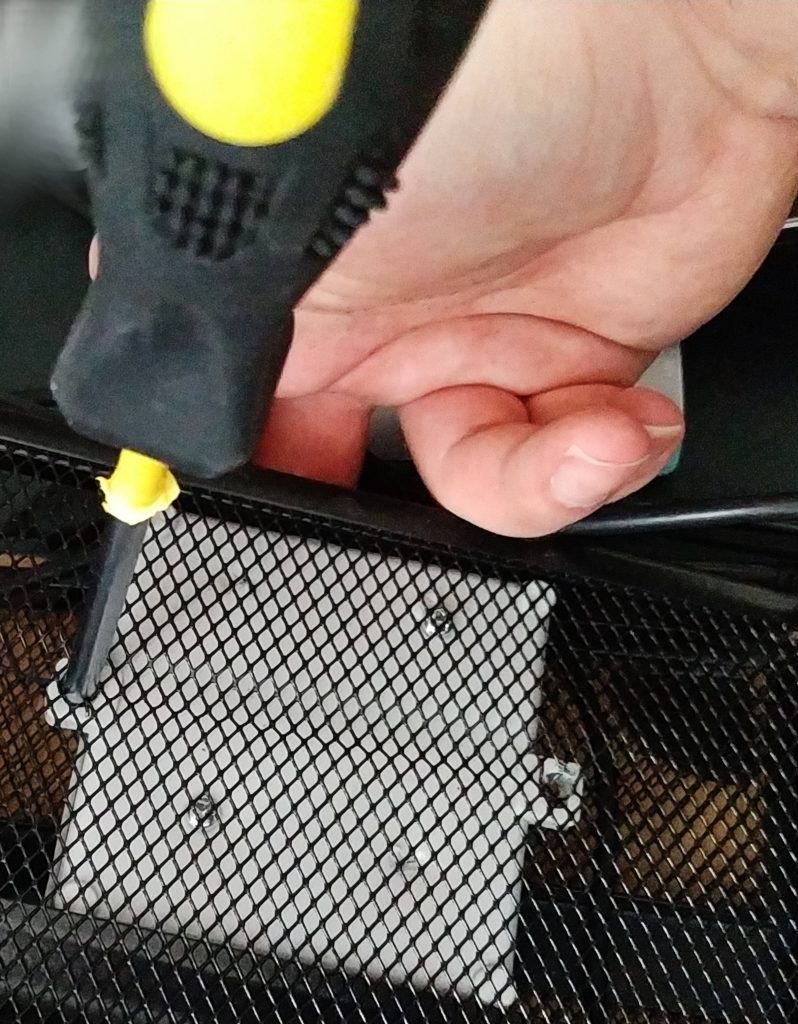 Used with a MacBook 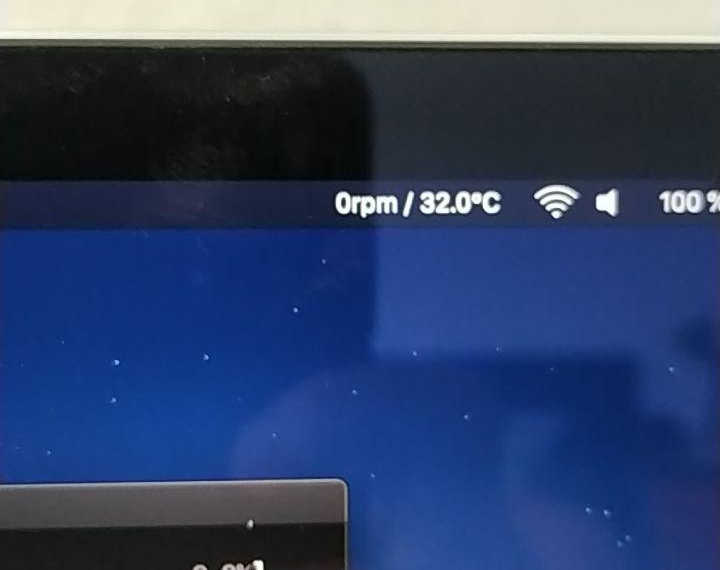 Used with a PC 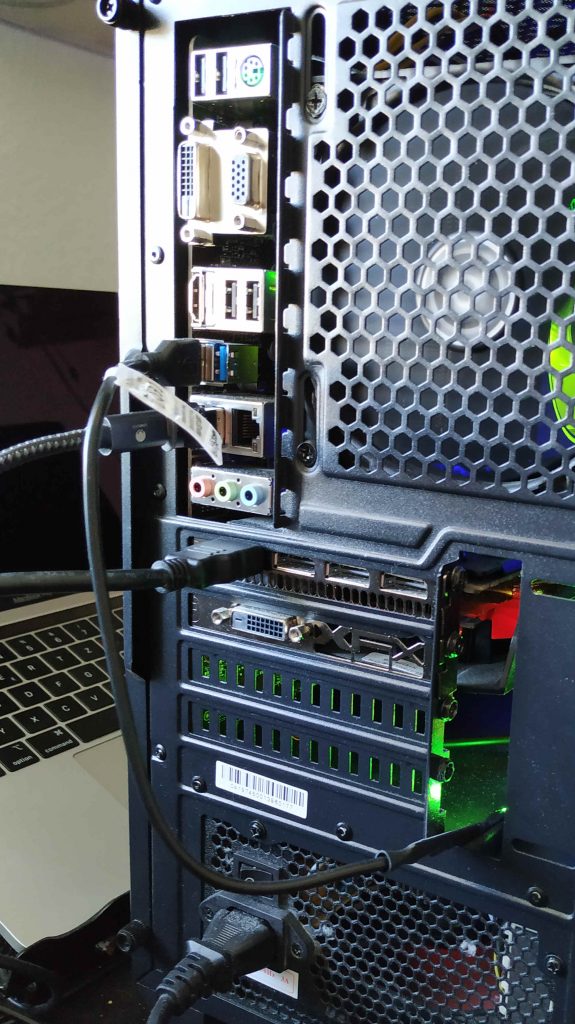 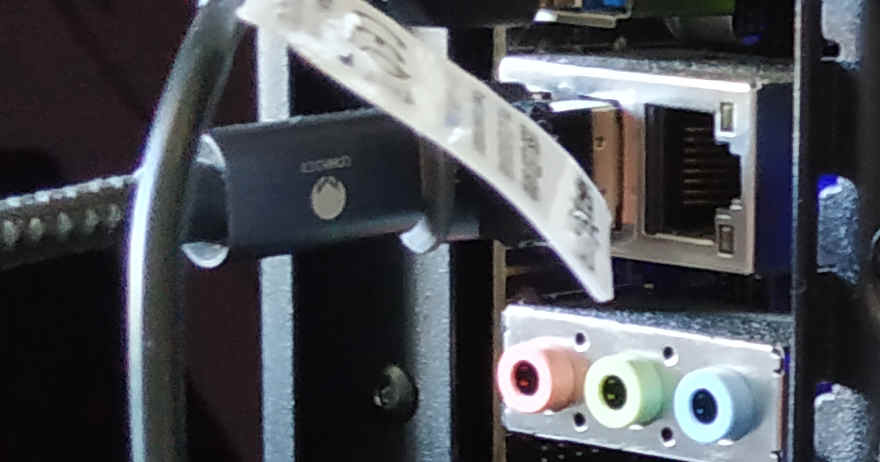 In combination with master-slave power plug the fan turns on and off in parallel with the computer. 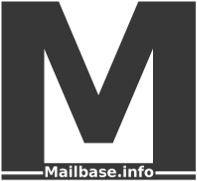